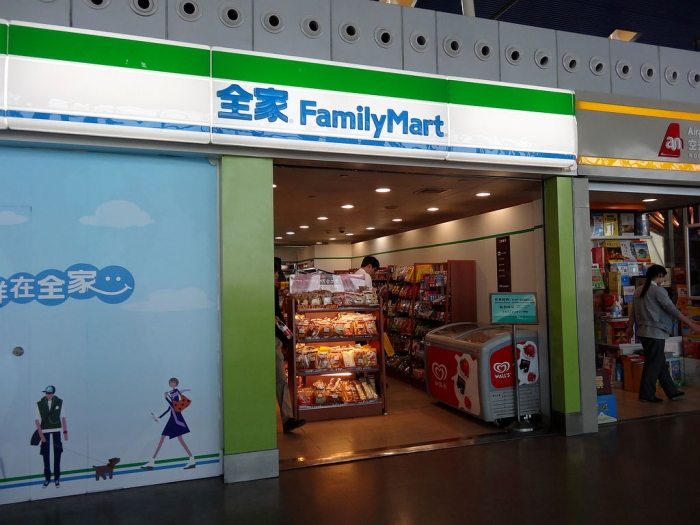 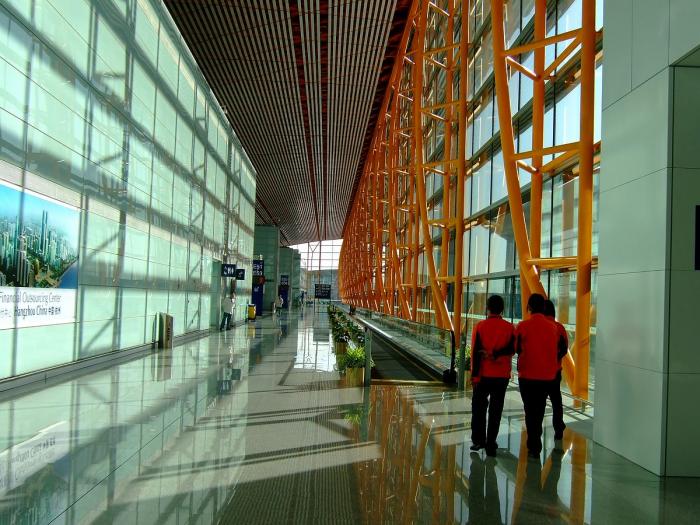 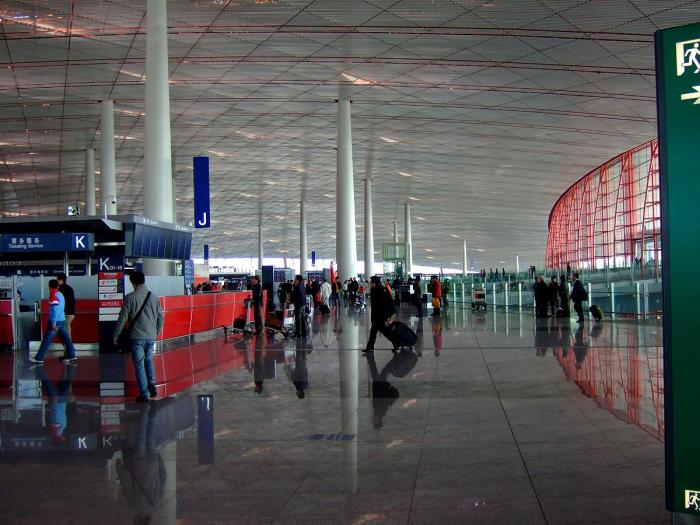 Which one is more popular these days?


Shabu-shabu is Japanese originated dish.
But it is said it's origin is based on 涮羊肉 from China.

When I went to Beijin, I had this 涮羊肉 and I really liked lamb much more than beef
.
We, Japanse say Shabu-shabu(similar to this type of hot pot) is the best with the high quality beef.
But I would say beef is rather mild compared to lamb.
Lamb was really tasty.